Home > News  > HIA members deliver the best in the West! 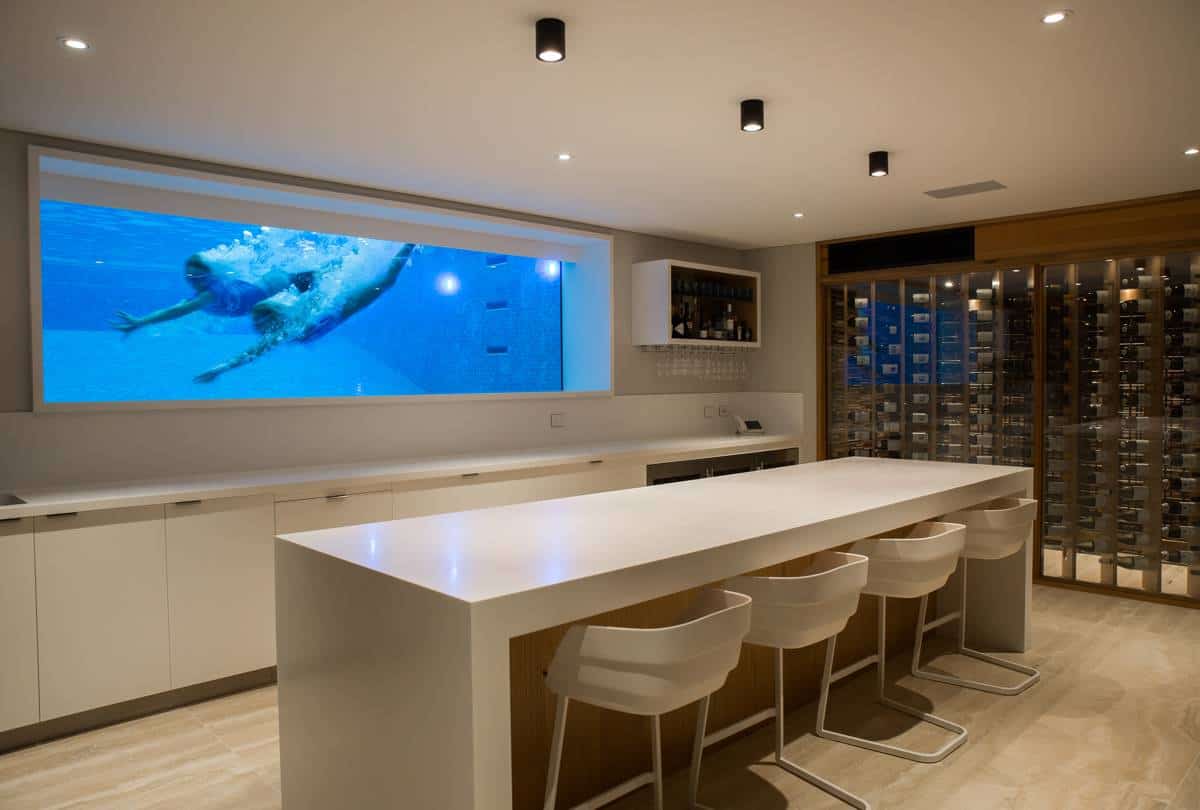 Master of Ceremonies for the day was channel 9 Perthonality Tracy Vo, announcing over 40 awards and local duo Lace and Lion performed acoustic sounds to the crowd throughout the ceremony.

HIA’s Executive Director John Gelavis said, “The Western Australian Housing Awards represents the best builders across our fine state. All finalists have been successful within their regions and have competed with each other for the chance to represent Western Australia in HIA’s Australian Housing Awards in May next year. A huge congratulations to Tony Tomizzi Builders for taking out the highest accolade in the residential building industry in WA, 2017 HIA-CSR WA Home of the Year, and all finalists and winners.”

HIA’s Chief Judge Max Pirone said, “This year’s finalists put forward their best work which resulted in a highly competitive environment when selecting the winners. High quality of workmanship, innovative design features, showed the market is very forward thinking and in the end will result in the homeowners being the true winners.” 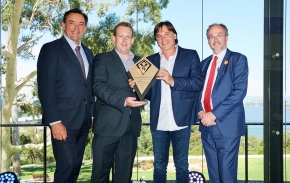 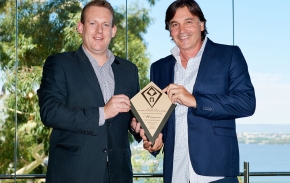 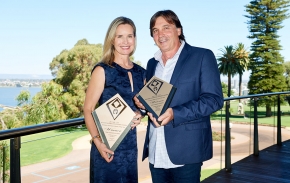 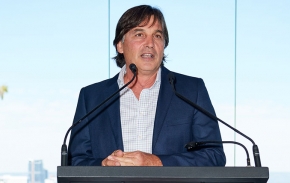